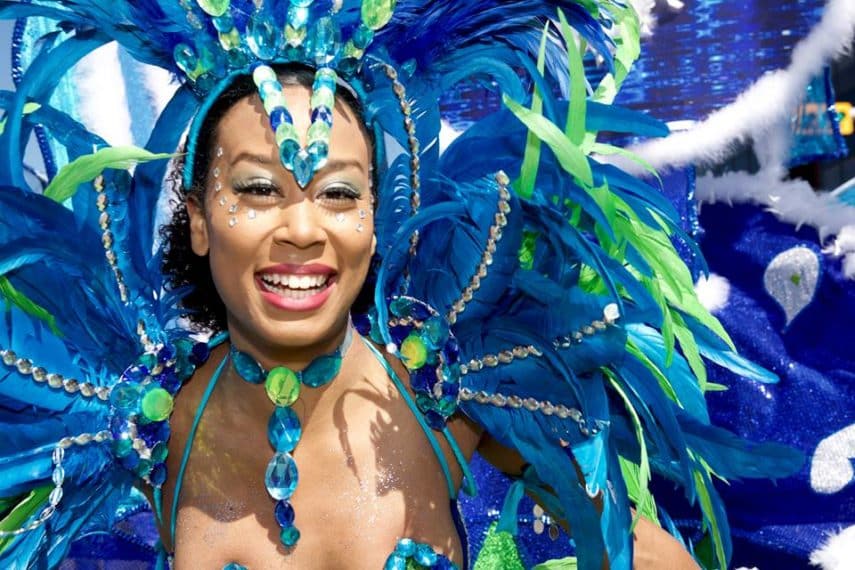 There were tons of excitement in the streets this year as the Carifest parade show-casted some of the culture cultural themes among the Caribbean islands while inviting those internationally and locally to apart-taking in the festivities in downtown Calgary starting from Olympic Plaza and ending at the Shaw Millennium Park!  Many Calgarians, onlooking along Stephen Ave, were treated to free sampling of music, elaborate costumes and colourful cultural clothing, and dancing along with various floats, or in this case trucks, representing Caribbean islands such as Trini and Tobago, St. Lucia, Haiti, Jamaica to name a few.  The parade concluded and congregated at the Shaw Millennium Park where the participants of the parade and the community were exposed to more Caribbean culture, food, music, cultural clothing arts and performance. 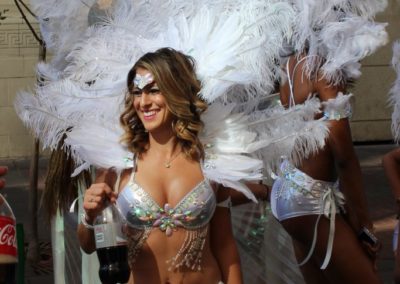 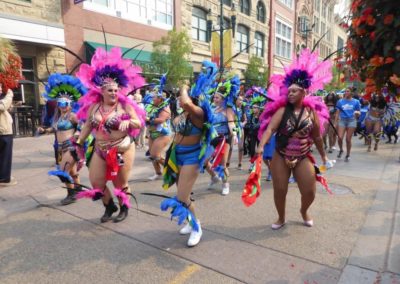 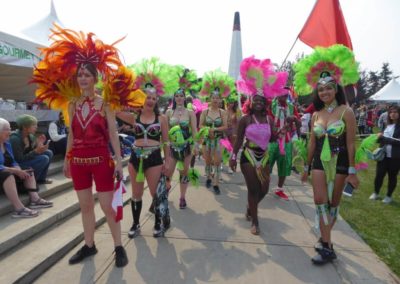 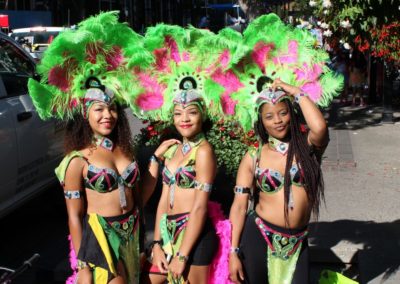 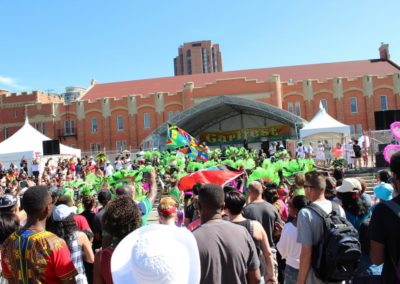 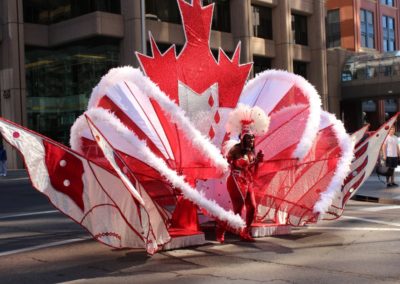 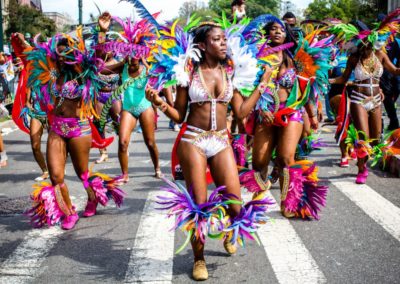 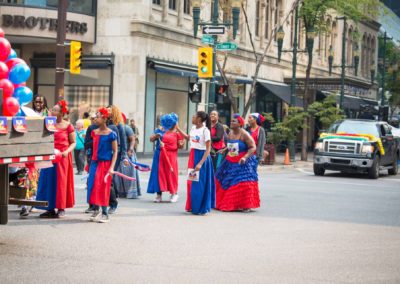 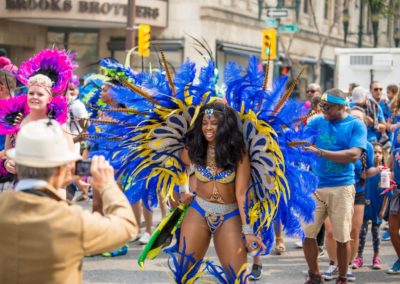 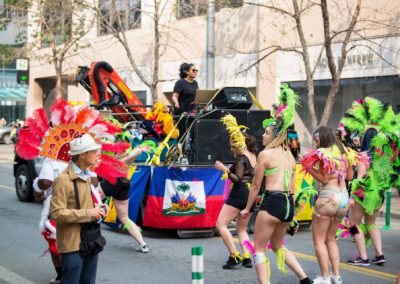 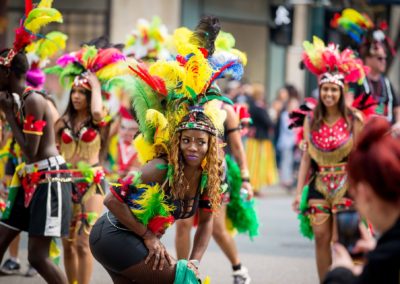 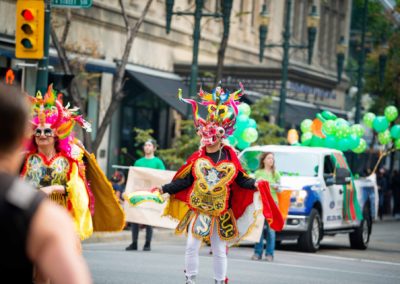